ZOOLOGICAL RESEARCH
​No zoologist, sustainable development expert  or even  environmental  policy maker  should never prescind from  understanding  the “wildlife  point of view”, while spending years developing field based research can provide the professional with a clear understanding of the ecosystem dynamics and the effective  needs of wildlife populations.
I first investigated  (radio-tracking and direct observations)  the spatial and behavioral ecology of a chamois (Rupicapra rupicapra, Linnaeus 1758) population in the Alps, Gran Paradiso National Park. This was the real starting point of my scientific career and brought me to live almost two years in the alpine environment. Nothing, like an ethological study on large mammals, gave me  a clear comprehension of the ecosystem in terms of resources and habitat needs of a species/population: This has an influence on its spatial ecology and thus  its distribution, which is the basic information needed for management and conservation.
Similar and shorter research experiences brought me to monitor rams of bighorn sheep (Ovis Canadensis, - Shaw 1804)  in Alberta, Canada (fellowship from the University of Sherbrooke, Québec) , as well as a lions (Panthera leo, Linnaeus 1758 ) population in Tarangire national Park, Tanzania (volunteer work).
I carried on a PhD study between 2008 and 2011.  With this experience, I moved my interest from the behaviour of large mammals to a pure ecological study,  where not a single individual, nor wildlife population,  are the protagonist, but entire ecological communities of  insects (Lepidoptera, Coleopteran, Araneae) and, almost, the abiotic variables influencing their composition, trough the ecological niche of the single species. The study provided, among the rest,  information on habitat selection of almost 30 species of butterflies, trough a hand-GPS based geo-referencing activity of more than 3000 individuals and the applications of GLMM models on land cover categories. 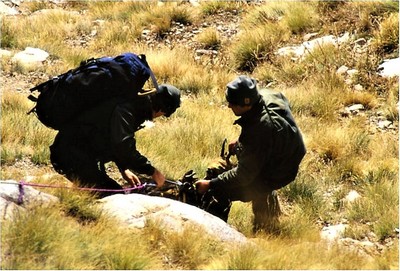 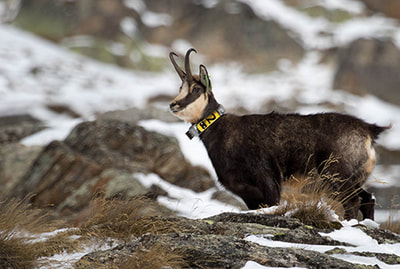 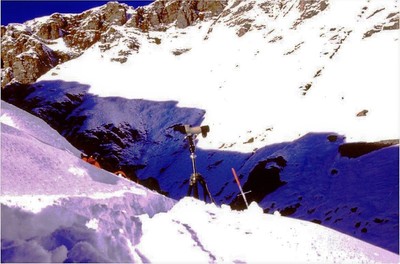 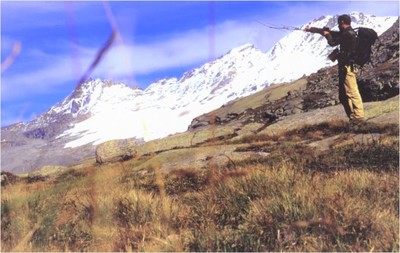 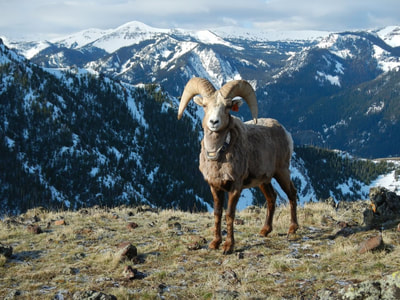 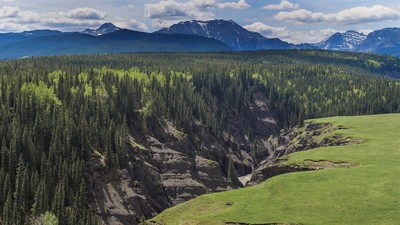 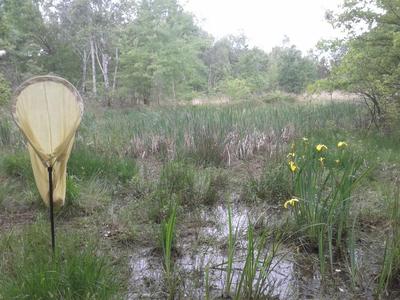 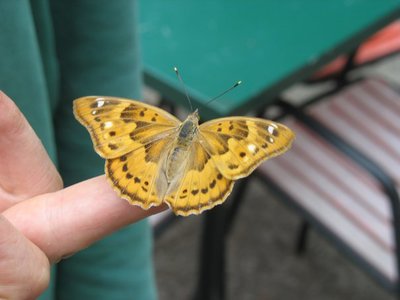 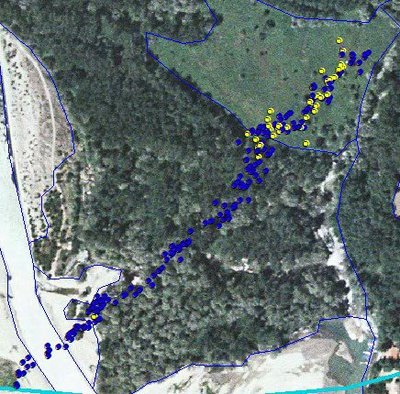 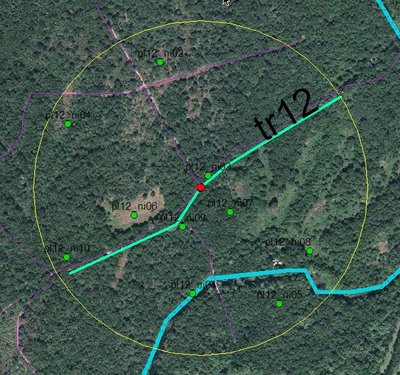 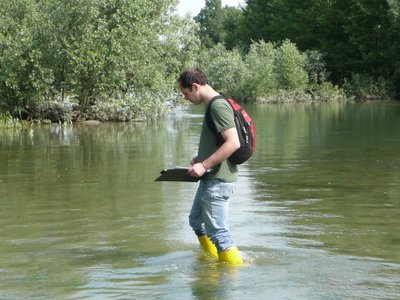 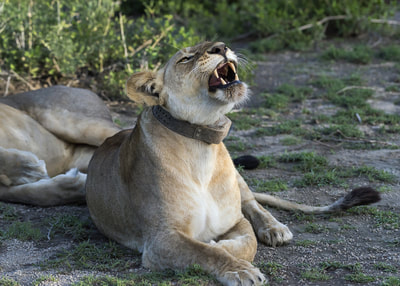 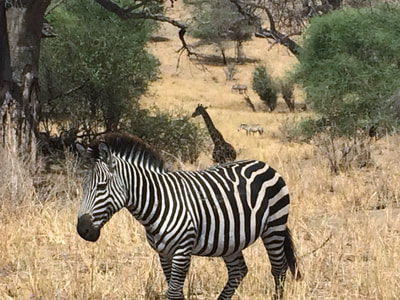 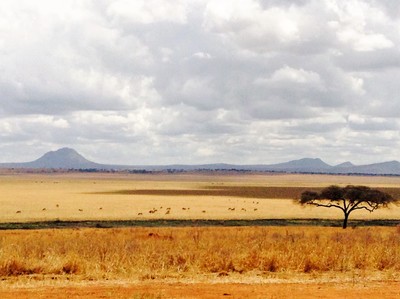 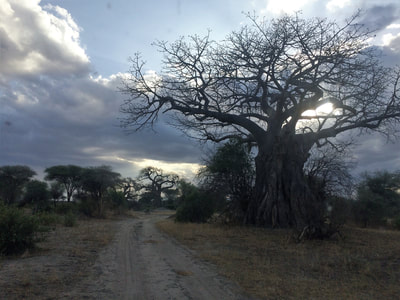