Since 2006 and 2015 I have been working for WWF European Alpine programme (EALP), where WWF Italy, WWF Austria, WWF France  and WWF Switzerland have joined together and created a Conservation Plan especially aimed at the conservation of the alpine arch. Themes were: priority conservation areas, their relative ecological connectivity on a large scale,  the conservation of alpine key species (especially large carnivores) and the development of a land use plan allowing biodiversity and facing Cilmate Change challenges (including freshwater).
I’ve been shadowing the programme Director for many years, co-developing policy measures to be shared and spread to the four WWF national organization (NOs).  With a "super partes" role, my duty was coordinating national needs into international policies, monitoring as well the work of the NOs in order not to lose a common direction.
The job implied the need of engaging stakeholders in the four countries, organizing workshops, drafting technical and policy documents and sharing results and suggestions with a widest possible public and especially with other policy makers. A consistent part of the work was finally dedicated to fundraising, writing project proposals in order to get conservation grants from institutional donors.
I’ve been responsible for our targets about large scale biodiversity hotspots and their ecological connectivity or land use planning. I developed ecological  networks from the local to pan-alpine scale, both with modelized  and expert based (participatory collection) data. I was finally entitled as the NGOs representative and observer in the frame of the ecological connectivity platform of the Alpine Convention, inter- ministerial board coordinating alpine governmental policies  among the eight alpine countries and, among the implemented work,  a macro ecological corridor linking the mountain arches of the Apennines and The Alps and the ecological networks of two entire Italian regions (Lombardy and Veneto) should be remembered.
The work finally requested a very institutional role. It brought me to work for the capacity buiding of other non NGOs and para-governmental organisations (Azerbaijan, 2012). 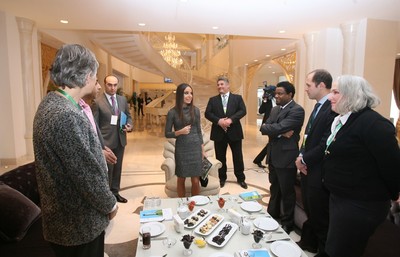 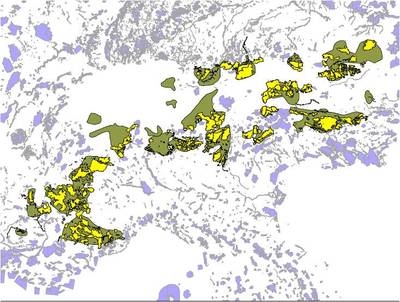 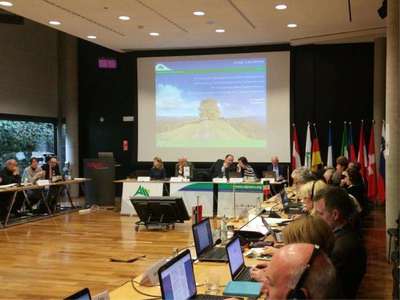 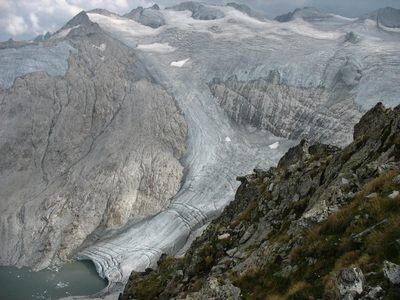 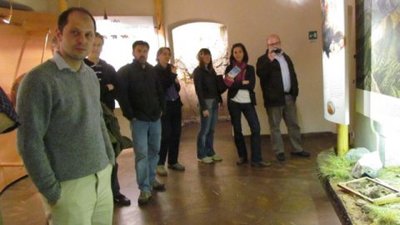 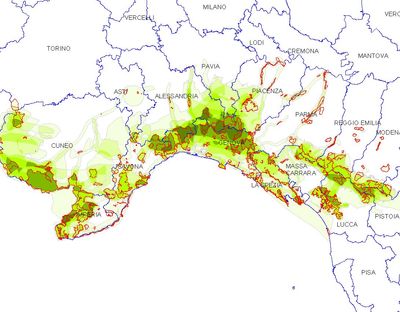 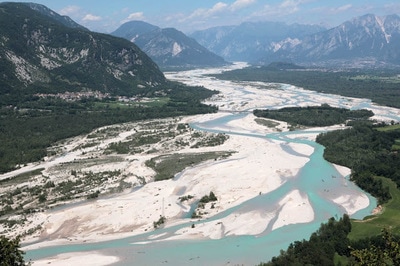 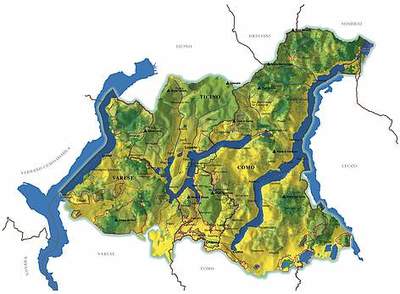 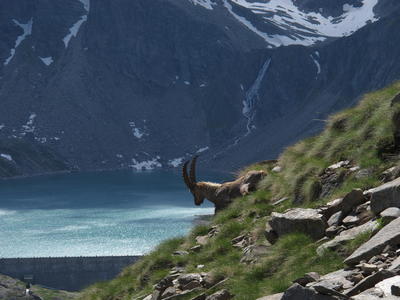