Graduated in 2003 in Biological Sciences (MSc) at the University of Milan with a thesis on the behavioral ecology of mountain ungulates on the Alps (radio-tracking and ethological observations of chamois, Rupicapra rupicapra), I spent some time at the University of Sherbrooke (Quebec, Canada) working in a project on evolutionary consequences of trophy hunting.
In 2005 I got a postgraduate degree in International Cooperation (Land use and water management in developing countries) at the University of Milan. Since 2007 to 2010, whilst already employed in the NGO sector, I carried on a PhD project monitoring biodiversity and assessing the habitat selection of indicator insect species (entomology and ecology).
Since 2006 to 2015 I’ve been working for the World Wide Fund for Nature European Alpine Programme (WWF EALP),  guaranteeing a technical role (landscape planning), a political role (acting as a liaison between the programme and four partner WWF national organisations), as well as some project management (including proposal writing).
These long nine years of policy work gave me an overall knowledge of the conservation work at a largest scale (whole alpine arch) at policy level.
I still collaborate with several organisations and groups (being either member and co-founder of a young and skilled group called ELIANTE).
As a consultant, I can plan, manage and implement missions in developing countries, both for the no-profit  and profit sectors.
My objectives still rely on overlapping environmental and development key issues, with a specific interest in human sustainable development and natural resources conservation strategies.
download CV
main publications
Highlight:  ​ 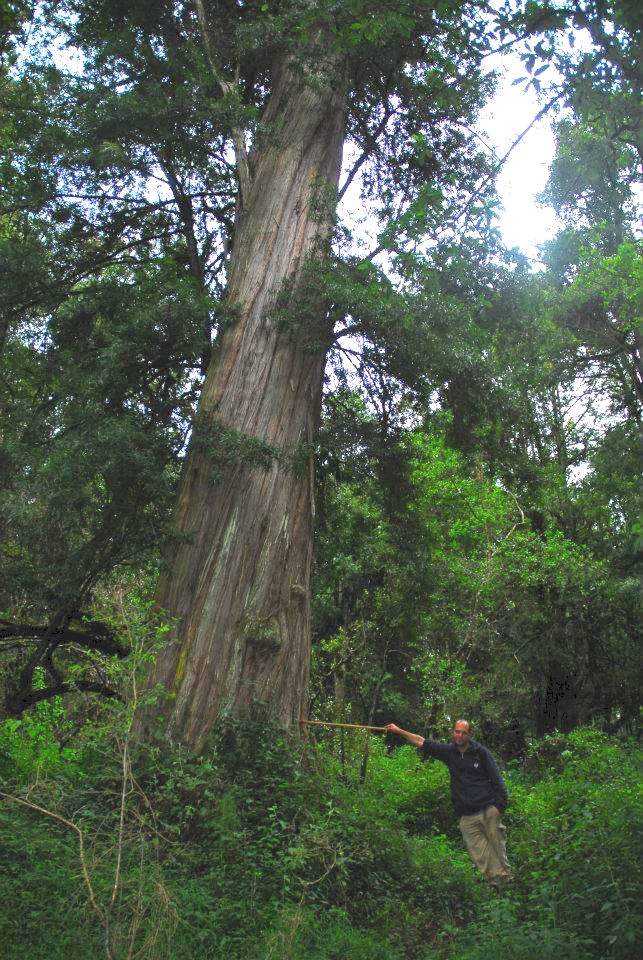 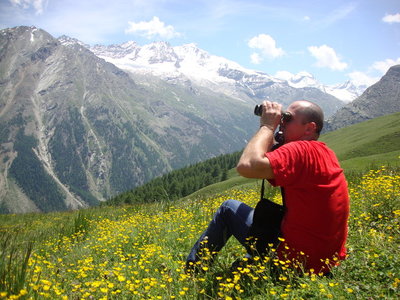 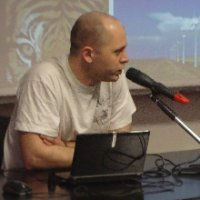 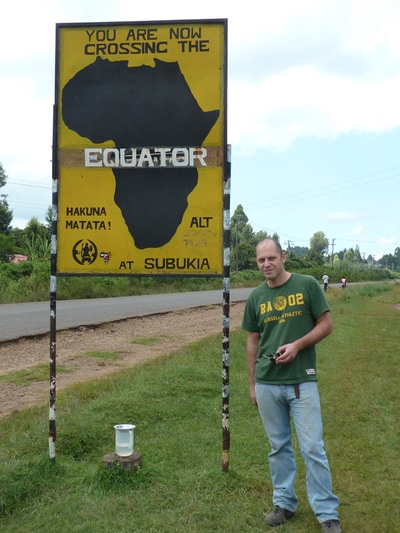 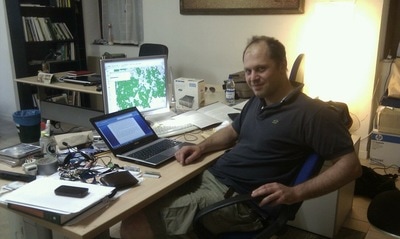